Enjoy the 57th bi-weekly community Highlights, with stuff taken from reddit and discord!

Behold the glorious Warden medical uniform, for the Wardens have a greater love of life than the Heartless Colonials.

These look really great. Both of these look snuggly and warm.

All they need now is a horse and lance.

This is shockingly close to Julian's concept art of the Colonial super-heavy tank.

I need this set to some retro SNES music. 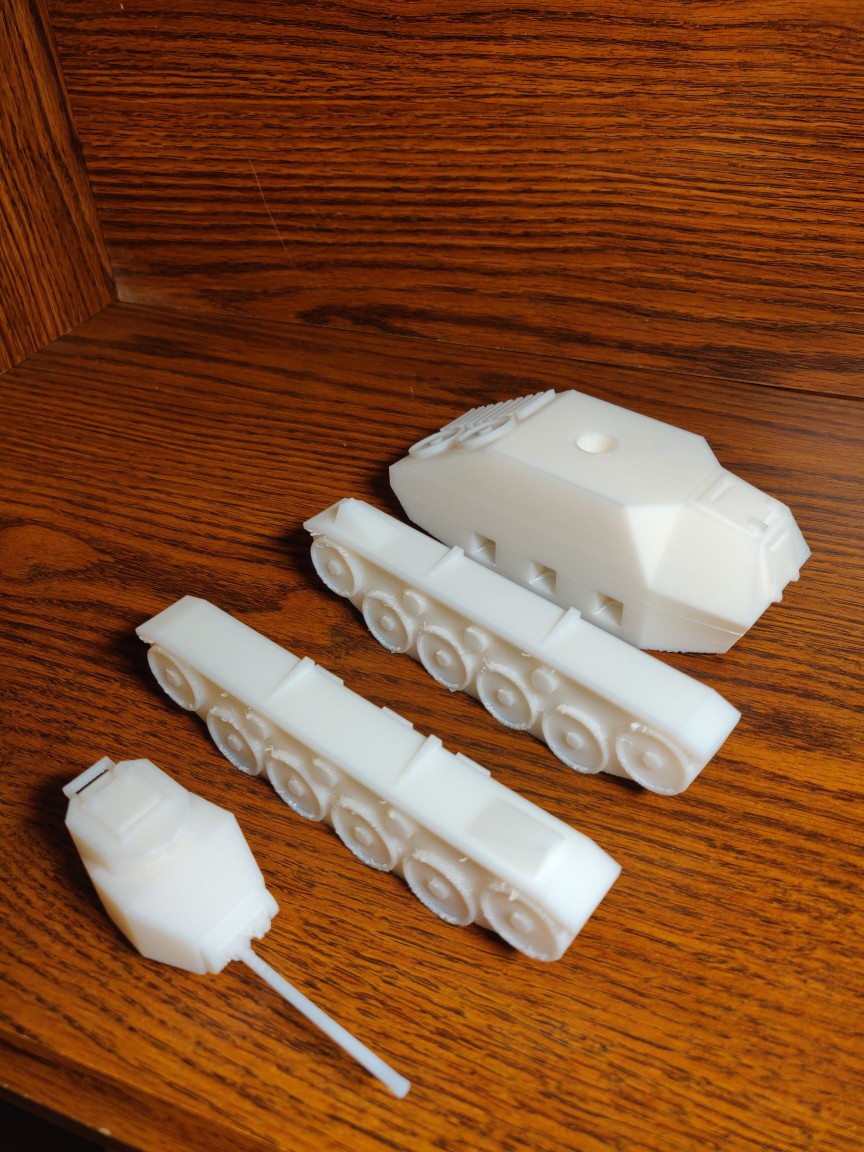 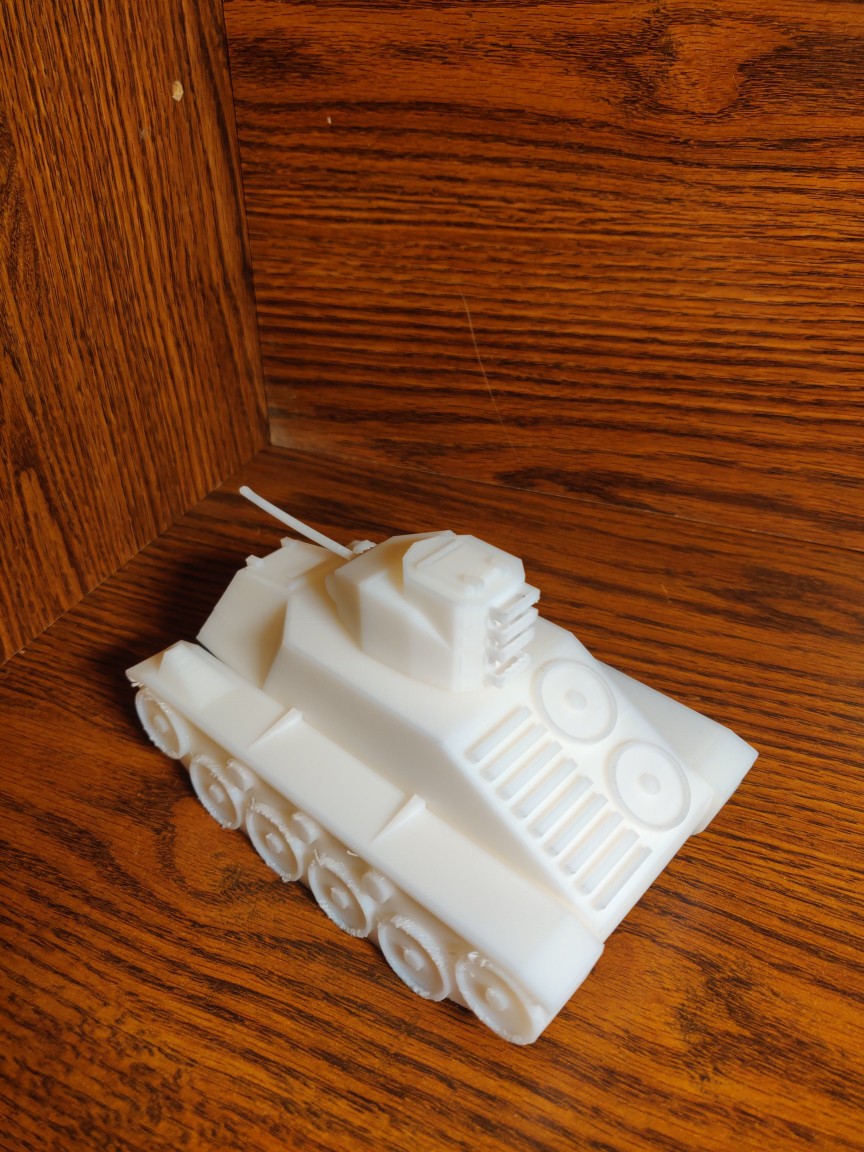 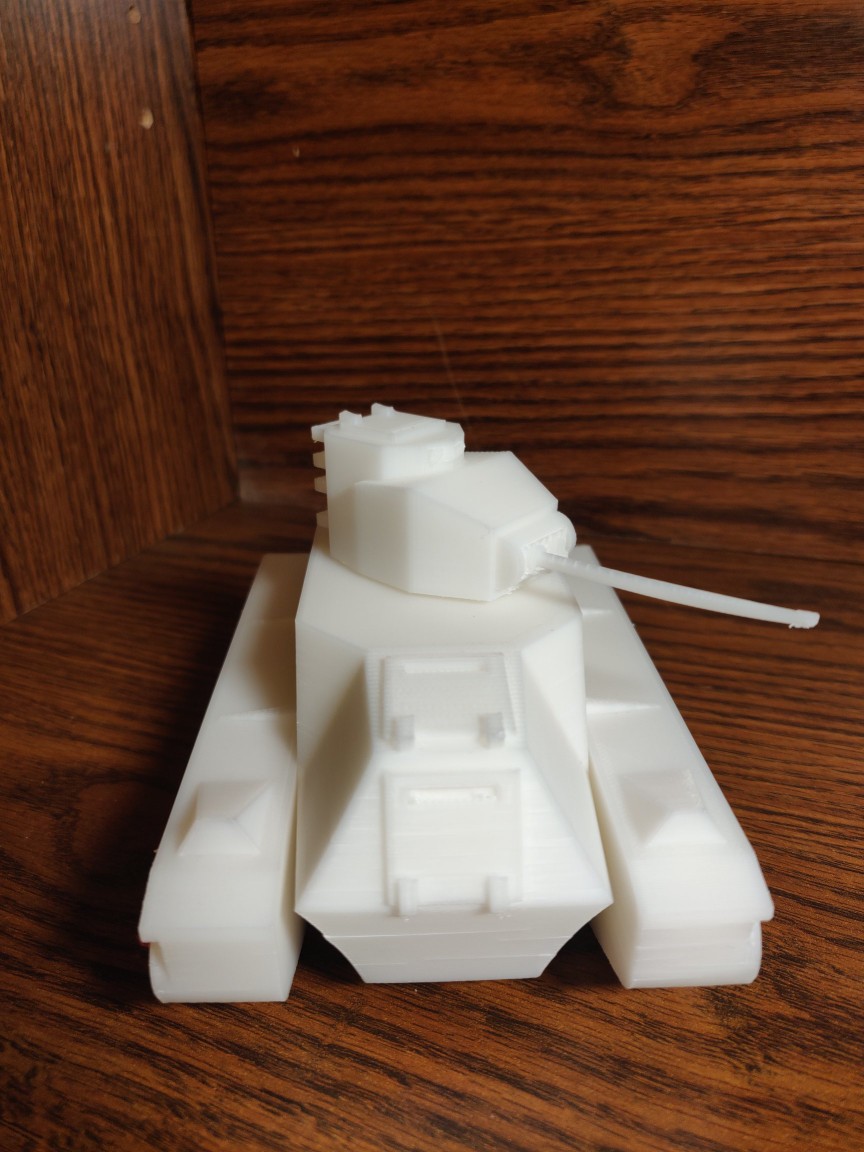 Awesome little 3d printing! I want to paint it!

Hahahaha... I love those little side ads. That's great. 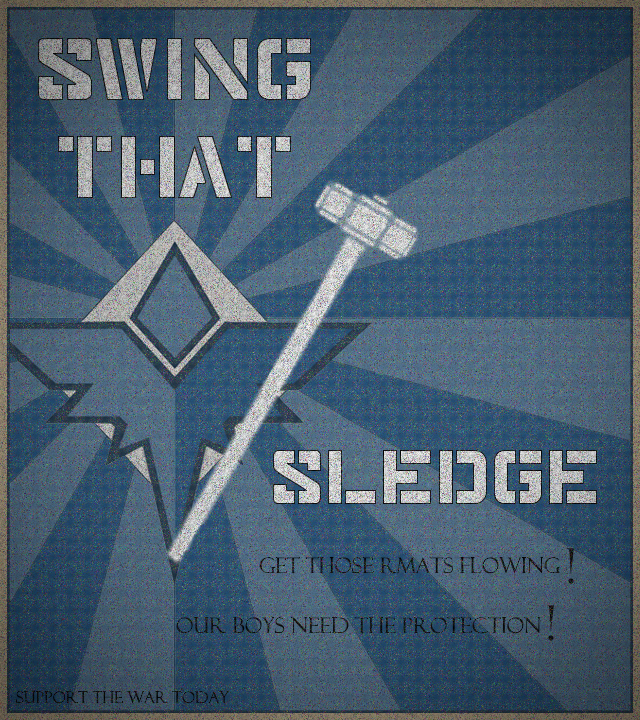 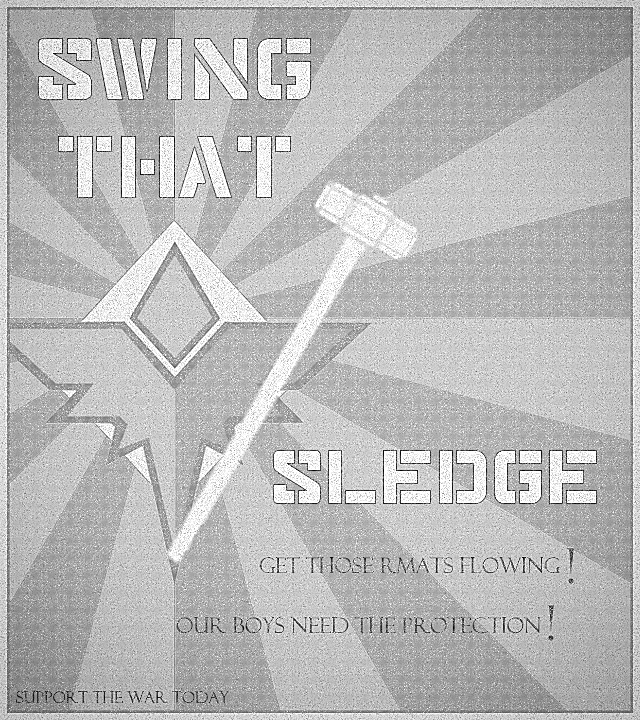 Do it the hard way, use a hammer... get that tech. We need to beat them to tanks, boys!

I think this is his new avatar. Not sure how he gets that pirate's hat on as well as the gas mask. He has either a super big hat, or a super small head. 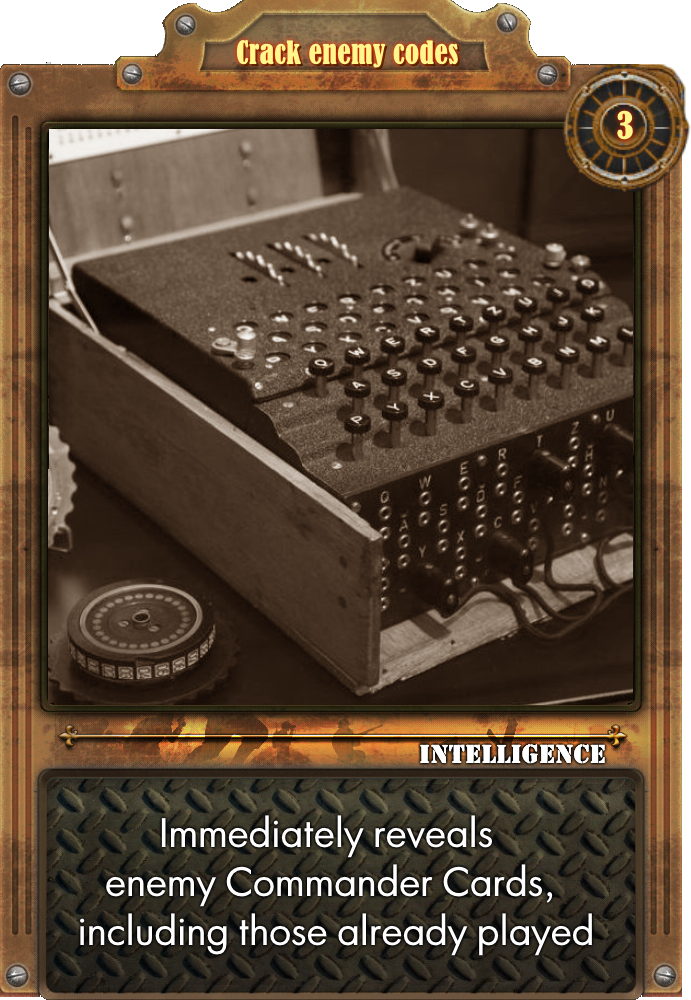 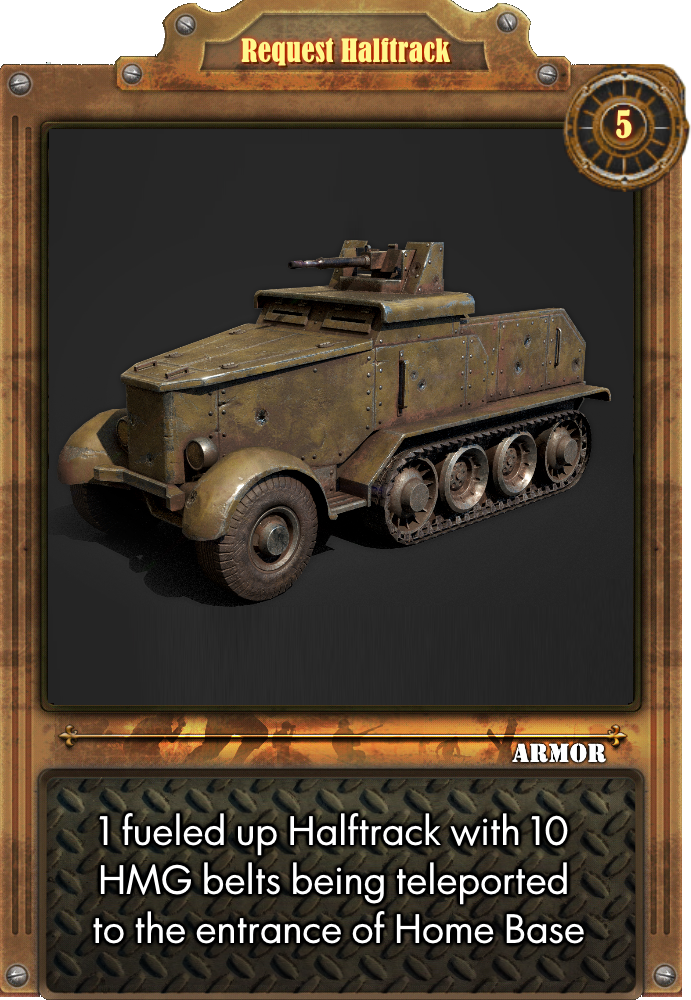 This was a super fun event we did over the weekend. Essentially, every commander got to pick some of these cards to use during a limited-respawn 10v10 match.

This colonial infantryman looks a little like he's off to kill some Titans.

This is for the temporary clan named Syosetsuka. They came in 2nd Place for the FCL!

Faster Than Lag, this team was toted as being equal to many of the upper tier teams in the FCL, but some poor draws on the team did not earn them a place in the top three.

That girl on the right is so done...

Not enough. We'll also get them to dig a moat and fill it with crocodiles from the rivers of Umbral.

Those monsters... They're subhuman. 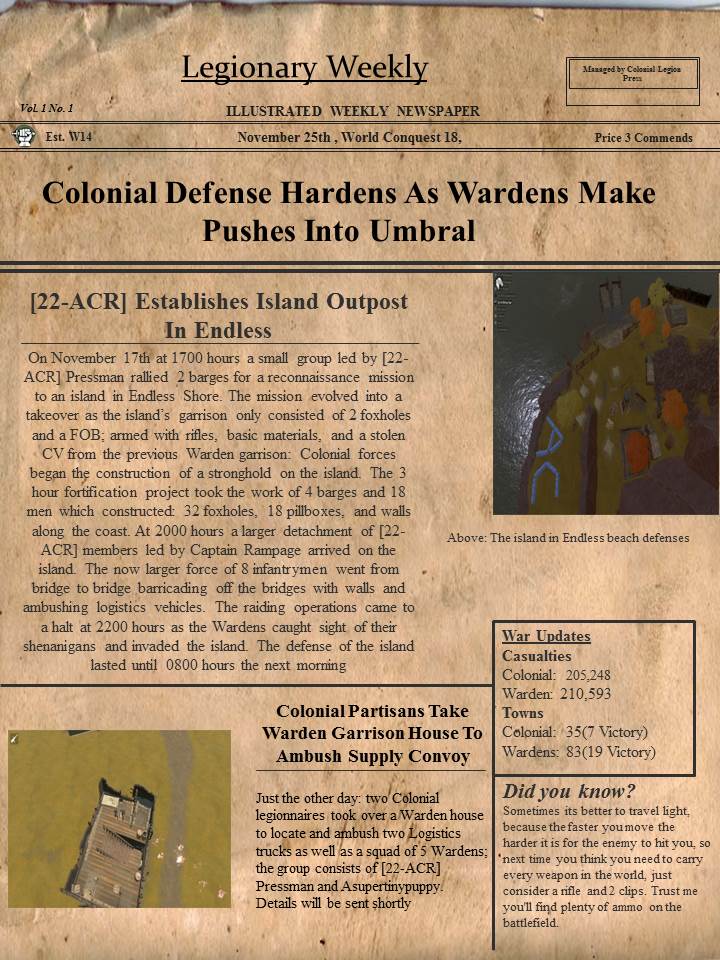 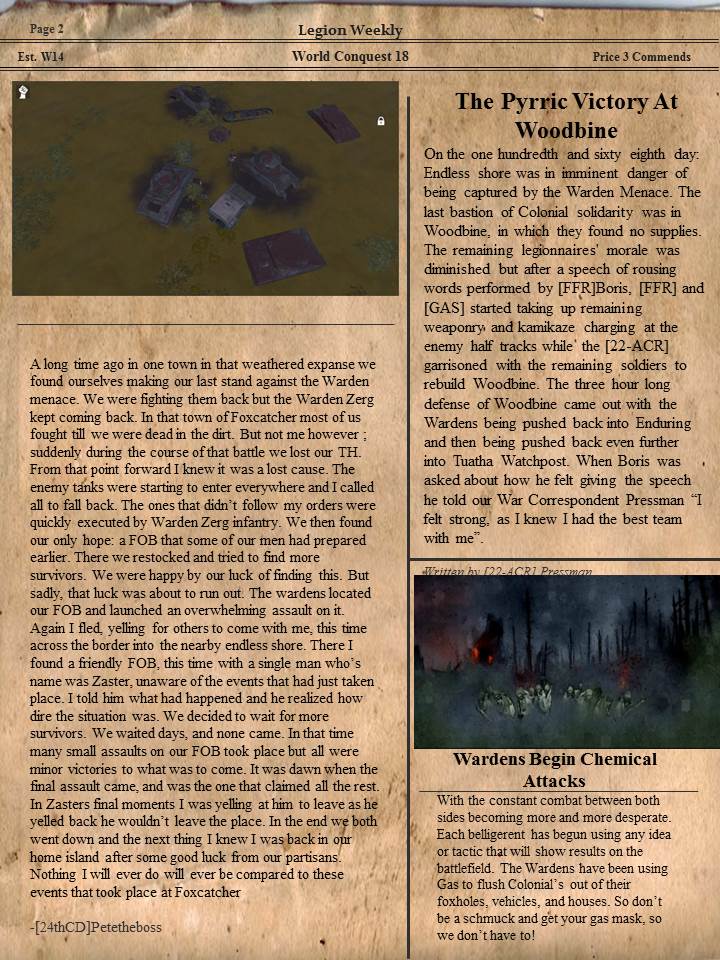 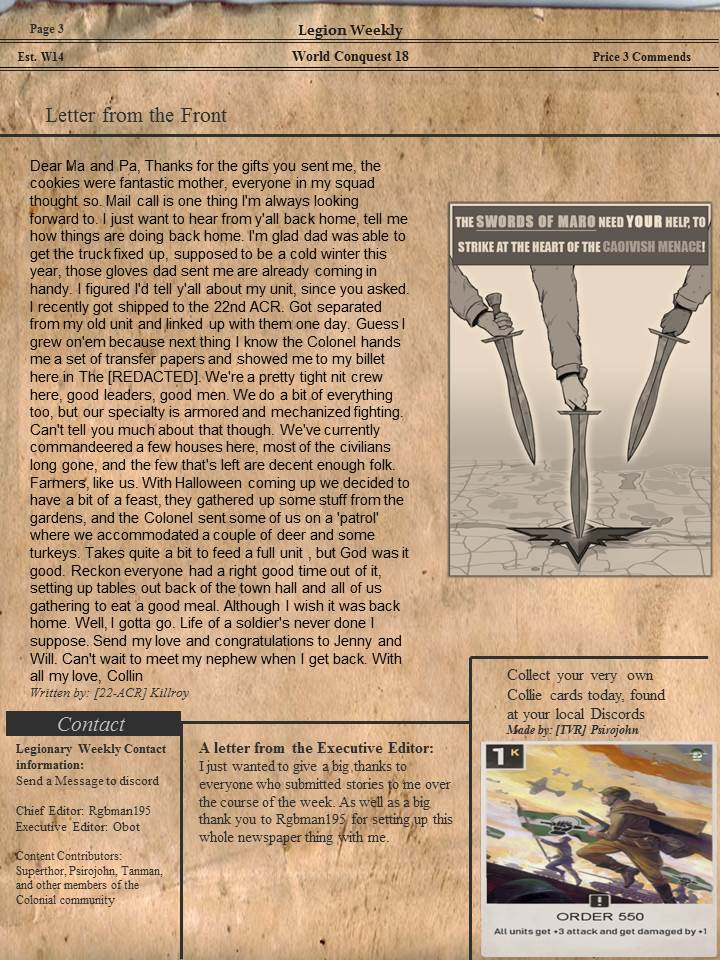 I love these! And I love that top-down screenshot of the Endless Shore island base.

Listen up, Velian sons, we have an urgent situation on here, a massive Warden landing happened on beaches of Oarbreaker and are heading to our howitzer post that's crucial to our anti-naval defense. According to intelligence reports, Warden have about 600 men, from which 250 are mainly from 82nd "Death Korps" Regiment, and about 25 tanks at their disposal, they have a new superweapon too, it's light cannon called "Field Artillery", which is based on yet not re-discovered by us pre-war technology. "FA" is able to crush tanks and biggest fortresses from far away, with greater power than howiters of ours. The situation is urgent.

Your mission is burning down enemy forces to ash, destroying their tanks and capturing "FA" for usage of our military. If any "FA" will fire up, you can except a explosion on enormous scale, with casualites equal to scale of it, too.

It all started a few hours ago, I had just returned from a long period of recovery, due to injuries sustained on the frontlines.

I was recently deployed to an area near the Winged Walk bridge.

Without giving too much away, I'm just going to say I wish I had been deployed elsewhere.

If any of you know bridge battles then my experience will be fairly farmillar to you, We had pushed the colonials back to the their side of the bridge, but had met heavy resistance from pre-preped defenses.

Anyway, after what I can only describe as an eternity of fighting, a bit of back and forth, but nothing really massive, some pair-bearing son of a gun goes and rams a stolen logistics truck into the enemy defenses.

That was the last interesting thing to happen for about an hour or so.

Eventually, either through bloodlust or stupidity, bravery or a complete disregard for their seemingly solid early-war defense, the colonials mounted a charge.

At that moment, all that stood out was the fact that by some miricle, they where dodging the sheer hail of bullets Me and My remaining squad-mate where unleashing.

It was around this time He got stabbed by a crazed colonial weilding a bayonette.

I, however, not wanting to get mounted on a wall somewhere, made a break for the other side of the drawbridge, opening it up to hold the colonials long enough for the boys in blue to try and mount a counter attack.

Eventually, after getting pushed back to our own side of the bridge and starting to gain tracktion again, the colonials lost all sense of human dignity and decided tossing green ash like it was going out of fashion was the correct course of action.

You know what's more annoying then trying not to get shot or turned into durbis via frag grenade?

Constantly having to back-pedal due to green ash.

At this point in the war, neither side had gas masks, and it seemed our logistics department was on it's manditory seven year smoke break, while theirs had consumed twice it's own weight in sugar.

What followed was a serise of back-and-forth exchanges as the bridge got to a point where it'd be mistaken for the remains of a bombed-out building.

I decided to go back to the FOB and take a quick nap, I could tell it was gonna be one of THOSE battles.

When I woke up, almost the entire force had moved to Husk Hollows because apartently their defenses where weaker, and Spearhead and Terra had been taken because the people gaurding those towns forgot that landing craft exist and command insisted that Husk Hollows had to be taken at any cost.

Don't get Me wrong, I love my country, but most of military officers act like they don't know what losing is, despite the fact that they seem to suffer catastrophic failures every other month.

Hahaha, I've never seen a more colourful story detailing the otherwise gruelling task of going back and forth across those infernal double bridges.

You know it's a war crime to kill red cross

I like that you all commended him at the end :D Good sport. Credit where credit due.

That all you got?! I die more than that sitting here reading FOD!

I mean that looks slick as shit, but i'm more impressed with your reaction time. You're hopping into your jeep when you hear the grenade launch, not when you see it. I'm guessing he's been trying to hit you for a while.

Will they escape? Will they make it through to whatever the heck they were doing to begin with? Find out next time.

At some point someone decided, "You know what these noobs need to learn? How to run back and forth on this road." Logistics.

You absorbed the time of five warden soldiers. Like some sexy comfort girl you distracted them while your forces advanced. Well done soldier.

Nice guide! Important info for anyone both driving and gunning

I feel like I'm looking at a CRT monitor as I watch this.

I like how the guy wh ocomes to save him is named "Death Will Come"... hehehe

That's it folks! Hope you enjoyed these wonderful contributions to this legacy of fan art and videos. I hope the most recent reveals will have given you guys some more to think and draw and make! And keep an eye out for our dev branch, where you'll get a first look at all the stuff, so you can get a head start on your projects for the next community highlights. Until next time!