Our last major release of the year is almost upon us. We are exceedingly excited to share all the amazing new features that we plan to include in this monster of an update. A prominent feature that we have discussed for several months now is urban combat. There would be no feasible way for us to capture the essence of the work we are doing in one post, so we decided to split it up over three in anticipation for the big upcoming patch.

Disclaimer: All of the content below is heavily work in progress and is subject to change.

The town revamp. It’s something that we’ve been talking about for some time. We’ve hinted at it on various dev blogs, streams and just in passing. One of the most interesting things about this particular task is just how much planning has gone into it. So finally, we’re going to start removing the veil and get into more detail about how it was made, and what you can expect. Over the next couple of dev blogs, we’re going to take you on our journey of redesigning the looking, feeling and design of towns in Foxhole.

The first thing we needed to do was talk about why we wanted to ‘revamp’ towns in the first place. What wasn’t working? There were a lot of things that didn’t feel ‘right.” A lot of the buildings and structures were made during early prototypes before we even knew what a Warden and a Colonial were. This is hard to work with for a number of reasons. At the time, we were building the bones for a persistent online, World War 2 inspired experience with a focus on the war machine. The earliest versions of the lore were just, World War 2 took an even darker turn and everything went to shit. It was really vague and didn’t give us much to work with on the art side. So we made very generic decisions.

On top of that, they didn’t give that “storming a town” feeling you might expect from a World War 2 experience. Huddled up against a dry-stone wall at the border of a field as it looks over a tiny French town. Creeping down a tight street as the opposing force ambushes you from alleyways and windows. Barricading a quaint farmhouse as enemy Armour rolls by, and you hope they don’t notice you. These, among many others, were moments we had hoped to deliver, but with a scale and emergence you can only get with Foxhole.

When it came time to re-examine the towns, the first thing I was interested in was “What is Caoivish architecture?” - Essentially what are the Wardens fighting to protect? Some of the earliest references I gathered and concepts that Julian worked out meant to dig into the heart of the matter. 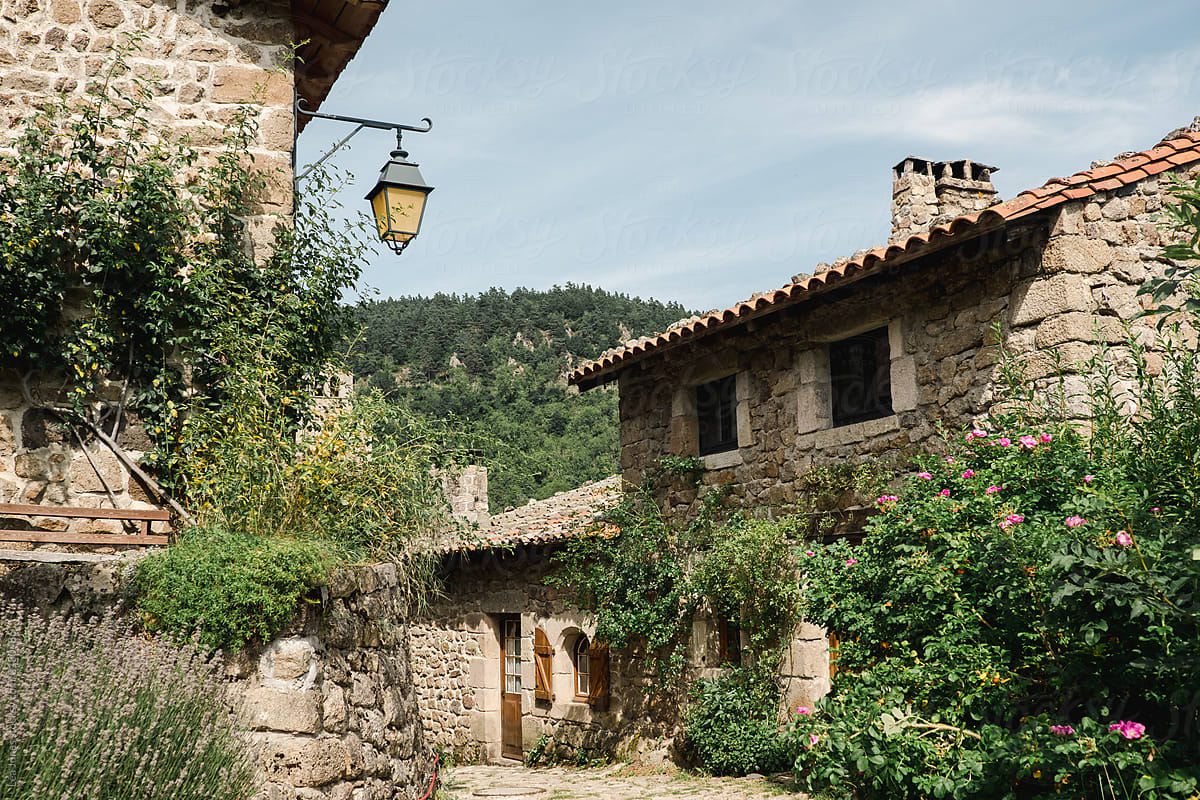 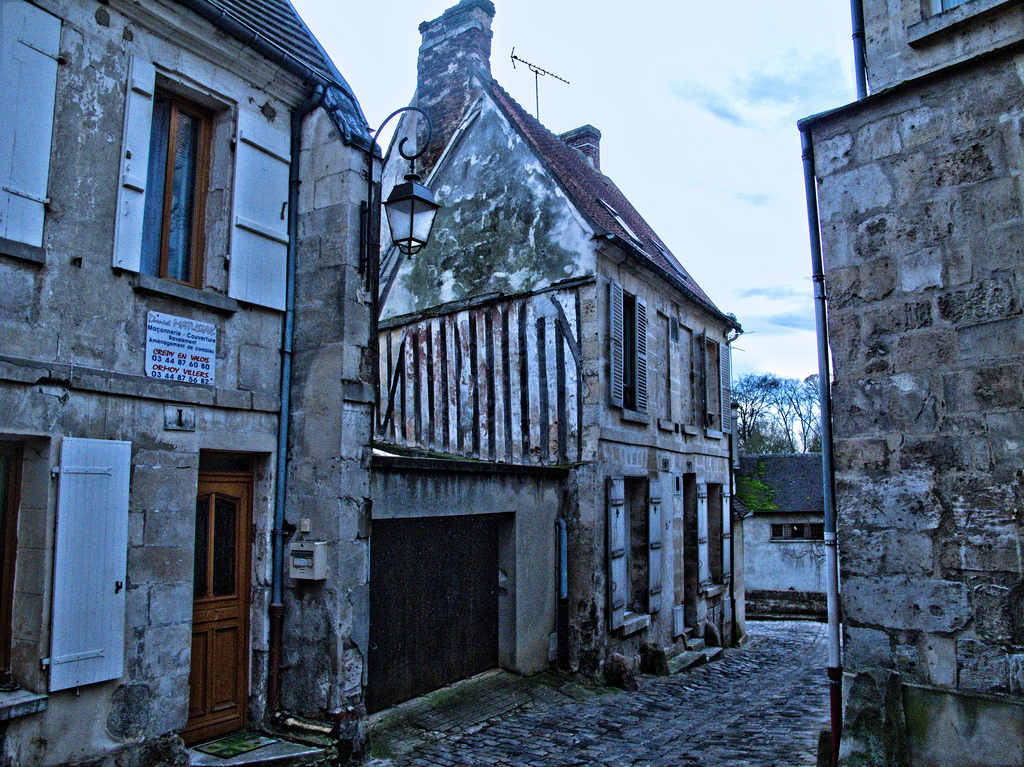 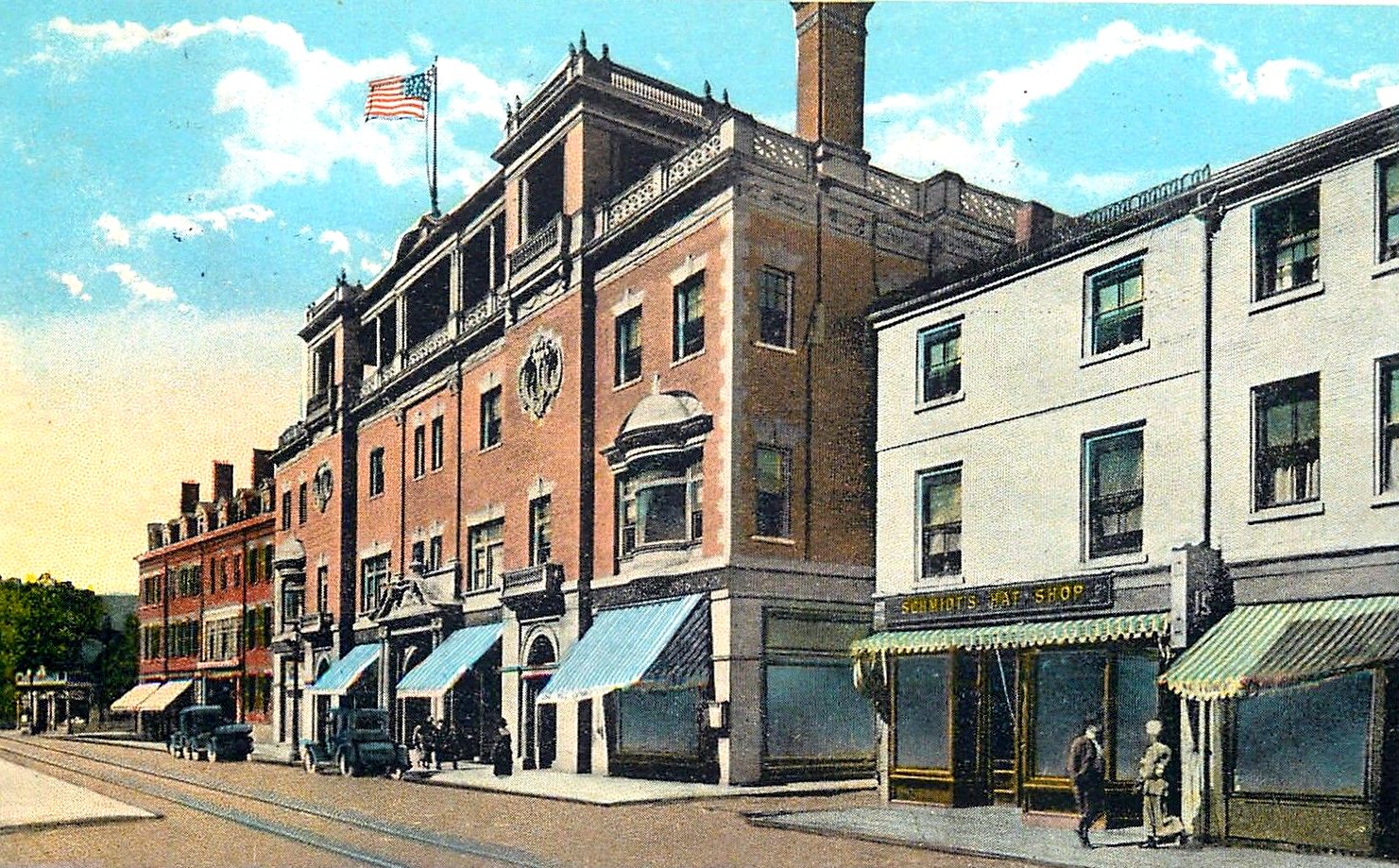 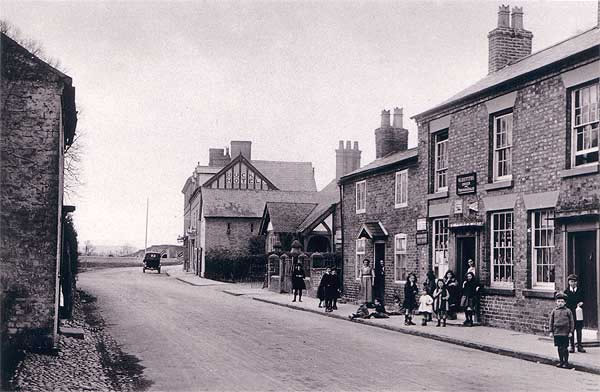 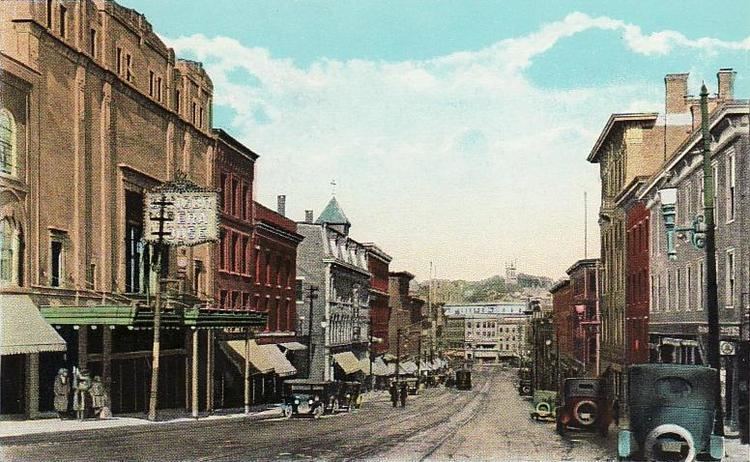 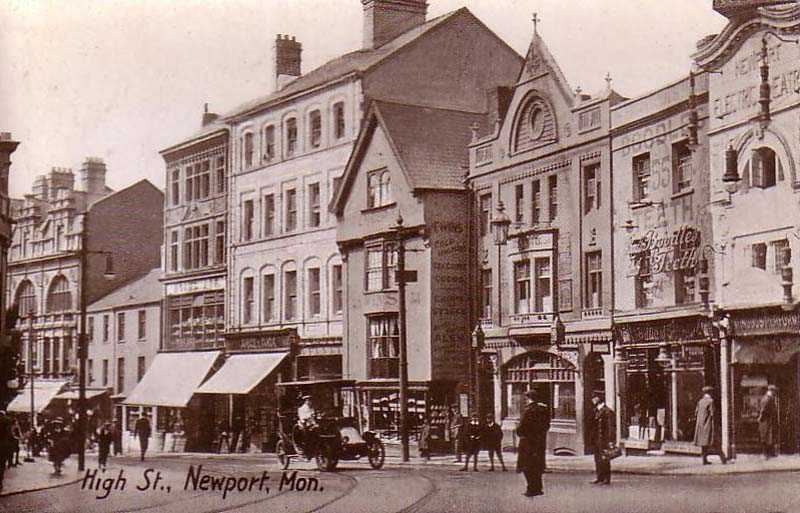 Finding the right references, The shape language. How far to concept and when to stop.

Working closely with Matt we decided on a theme location. French villages. Finding reference images was an iterative process between Matt and myself. After the first round of gathering photos, my task was to complete a series of mood sketches.

The goal of these mood sketches is to give us something to critique, something to chew on, and start to define the visual direction of towns in Foxhole. After further discussion, we re-evaluated and searched for 1880’s to 1920’s Irish houses and towns. The challenge was to mix these two aesthetics. Additionally, I was tasked with depicting battle scenes and communicating a war-torn look. At the same time, I was also exploring what pre-war era warden villages looked like. This helped me visualize the destruction. After all the sketching was done Matt, Mark and I sat down and critiqued it all again.

At this stage, we tested a few blocked in 3D models based off of the sketches. Something was missing. Per Matt's suggestion, we added some 1900’s American/Victorian style porches onto the houses. This meant more references. It can be easy to lose sight of the original concept and direction.

Following this initial exploration, I needed to set the atmosphere for both populated towns and smaller more rural villages. Colour played a large part of nailing the vibe. The towns aren’t static in Foxhole, so we needed to visualize what action and combat might look like. A few iterations later and both Mark and Matt were happy with the look.

Our efforts were paying off. All that was left was for me to get to work on the large list of individual assets. The art team started working very dynamically. For these concepts I chose to draw in a simpler flatter style, closer to an orthographic drawing. Anthony was still figuring out the final model dimensions and footprints with Matt. So I drew the concepts in a way that let Anthony interpret the architectural elements easily. I stopped at texture detail, instead using colour to imply wood or brick, while the rest of the team worked on figuring out the minute details in the textures.

Since the earliest days of the project, we always knew we’d come around to redesign the town environments during Early Access. We actually thought to do this earlier in the project, but because of the expected large scope and our paranoia about rushing things, we had to wait for a point in time when we had the resources, time, and attention for this massive undertaking. Given that this is the largest content feature we’ve tackled thus far, scheduling and production has been much trickier than anything else prior.

After the World Conquest update went out the door back in March, Matt and I finally found time to begin serious planning on this project. Based on our past experiences, features were always most successful when we were disciplined to start at first principles, meaning a well defined set of goals before starting any kind of substantial work. We started by having several design meetings that eventually led to a design document that had a breakdown of our goals, loose specs, and a bunch of initial references. This phase took about about 1-2 months of “on the side” work, where we’d touch base once or twice a week to iterate on the plan while continuing to work on other parts of the project.

When summer rolled around, we started working on an initial prototype for the town revamp. Our approach was to build out an initial block-in version of a town with the original goals in mind, but to take an organic approach meaning that we didn’t overthink things too much and aimed to just make things as cool as possible. After about 1-2 months of testing and iterating with the prototype, we learned a lot about what would and wouldn’t work for the new town environments. During this time, Julian was producing a lot of early concept art to help us nail down the look and feel of the towns at a high level. By August, we were feeling pretty good about producing more final specs for the revamp.

When summer was coming to an end, we knew we had to start closing in on starting full production. Since we knew that the scope of work would amount to well over 100 new assets being produced we needed a much longer production pipeline than we were used to working with in the past. Luckily this was around the time that we brought Leon (our newest 3D Artist) on board so we would be able to bolster our modelling throughput. Matt took the reins on production at this point and worked with the art team to carefully spec out a 14 week schedule involving 4 artists, 2 map designers, and myself to get all the implementation and testing done. This schedule would include all remaining concept art, modelling, assembly, and map implementation.

In total, the town revamp is an undertaking that has spanned much of this year. It’s been a really long journey to work on the town revamp and we can’t wait until we can deliver it to you guys in an update later this year.

That wraps up another Dev Blog. Be sure to check out our Foxhole Dev Stream for more information about upcoming features. If you have any burning questions you want answered be sure to tweet them to @Matt directly on Discord or Twitter, if your question gets selected it will be answered Live on stream!

Cruising in his JL421 Badonkadonk Land Cruiser, Adam patrols the border of the town blasting propaganda out of his 500-Watt Stereo system.