Lots of new stuff coming at you this week, including some tremendous propaganda, a full battle report, HB memes and more! Our team has had a great time looking through many of these.It really fuels us up to see you guys so inspired by the game, and the kind of art that comes of it. We always dreamed that Foxhole would be one of those games that players would build stories in... and you're doing just that, which is why this week I really wanted to shine a spotlight on the battle report by Andrew. It's been a long time since we've seen work of this caliber. Not only does it give us feedback on our game, but its an exciting read too!

The Battle for the Ivory Sea, by: Andrew

It's been a long time since we've seen battle reports like this. Download the whole document here.

I know it looks complicated, but give it a read. It's a fantastic analysis for the current meta!

If you come wearing this to anyone's birthday party... you're dead.

Smoking isn't cool, but this pixel art certainly is!

Love the style... and perfectly themed for our communication update!

Good start! Now bigger, and with more colour. Then stitch it to some cloth and wave that flag through the streets with pride! 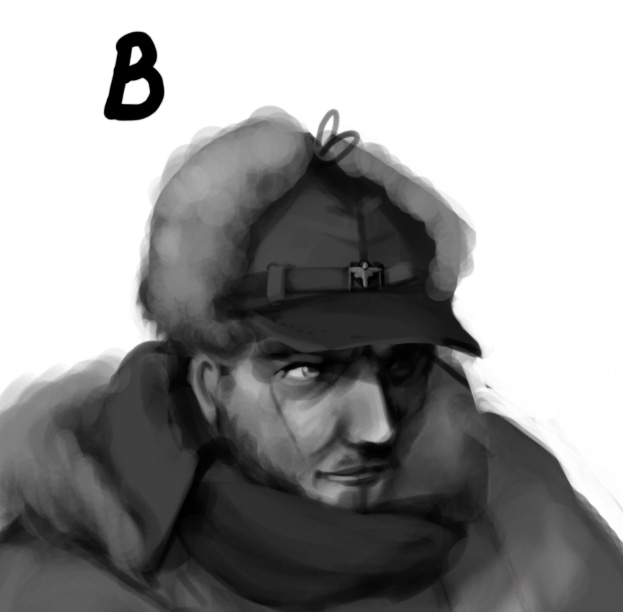 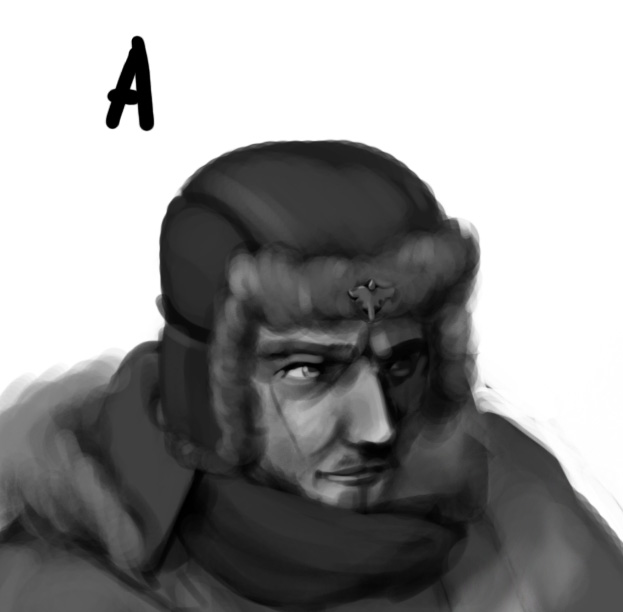 Those look snuggly warm... but those dudes look cold as ice

In the immortal words of humanity's Emperor, "Purge the Colonial!" or something like that.

Tales from the Trenches, by: Padfoot

Nooooooooooo!!!!! You were so young!

The Great Bayonet Stampede, by: Sunchips

I played in this one. It was hilariously good fun. Note: Snake Strat is Best Strat

In soviet Wardenia, recruitment center go to you!

This was found while wandering the dark side of youtube... pure gold.

You've been producing things across all mediums these past two weeks. Good on you!

Well that was something... totally different. Really like the song.

Fun with PoW's, by: MartinMysteryMen

Everybody's gotta have a hobby

I love the battle line formation... if only I could get my own team to coordinate like that.

Russia vs. World Day 1, by: Fiqrie

Check out this footage. This was a great war. A great.... patriotic war.

No Retreat Bush Charge, by: DaRoach

I've never seen such discipline in the face of certain annihilation...

Right and Wrong, by: Padfoot

Jokes on them, the barge was out of fuel 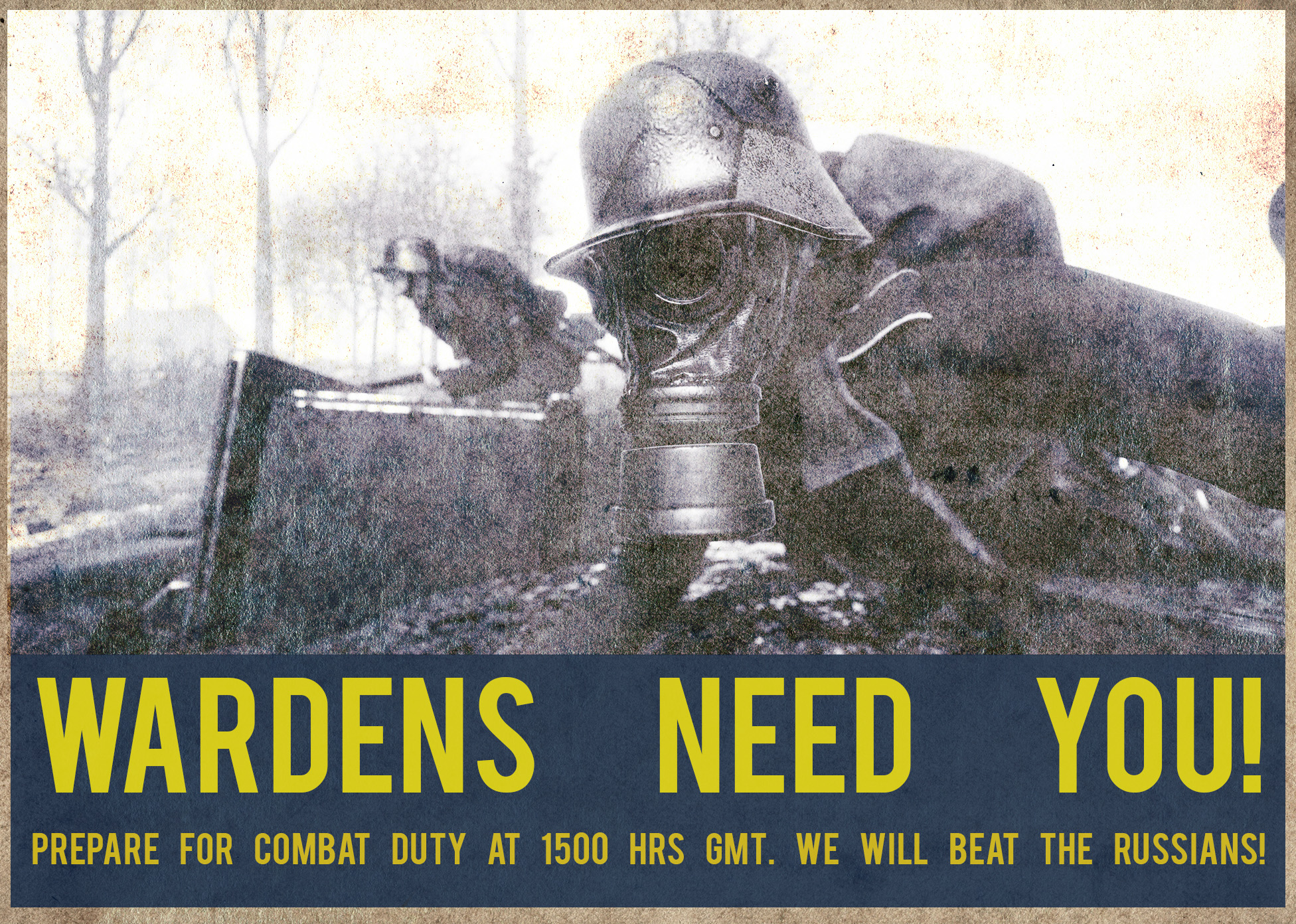 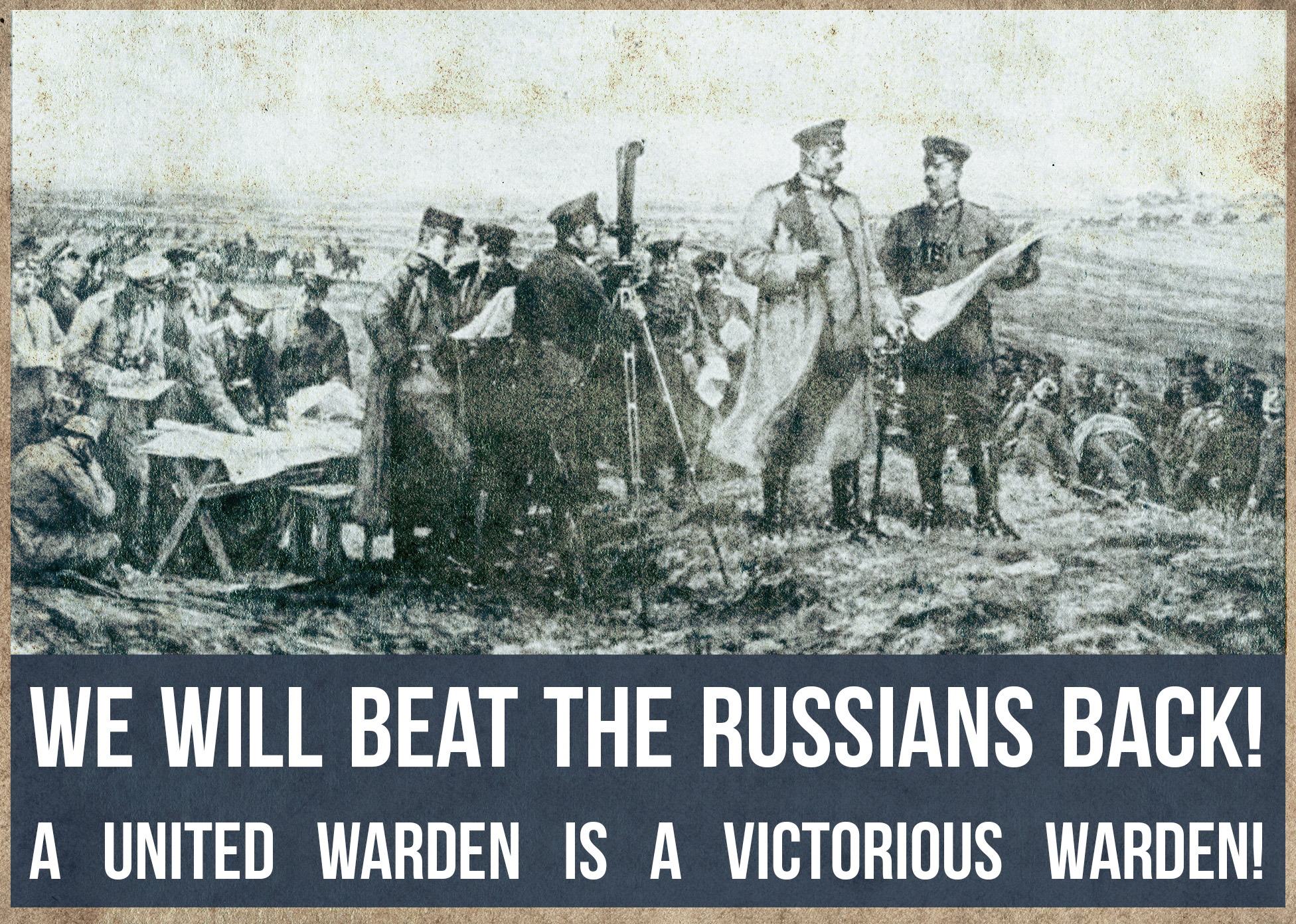 Another great set from the Kommisar

Really like the style on this one. Very unique.

Burn them down, by: TurtleAndRabbit

That looks fantastic. Has a real 41st century feel to it, too.

In the navy, we can sail the seven seas!

Join the RCL, by: Kixx

Nothing subtle here. Better do as he asks!

Drive them out, by: Tycoh

What he's not telling you is they're raisin cookies...

True story, Callahan is blue from head to toe.

A poster to make the Colonials feel like scrap.

Looks like 82DK is getting in the spirit of the holidays!

Oh my Callahan, I haven't even done my shopping yet...

A rivalry to endall rivalries

The pinnacle of warden engineering.

It's XaTka, but lit up like my Christmas tree

Some days feel enriched by the internet. This was not one of those days.

Fashing through the snow, one a halftrack open-sleigh...

I wonder if this was made in the time it took to get through the queue...

Shoot I need to write these down. Anyone got a chisel and stone tablet?

Tanks are the cause of, and solution to, all of life's problems.

On the front line they call it powder gold. 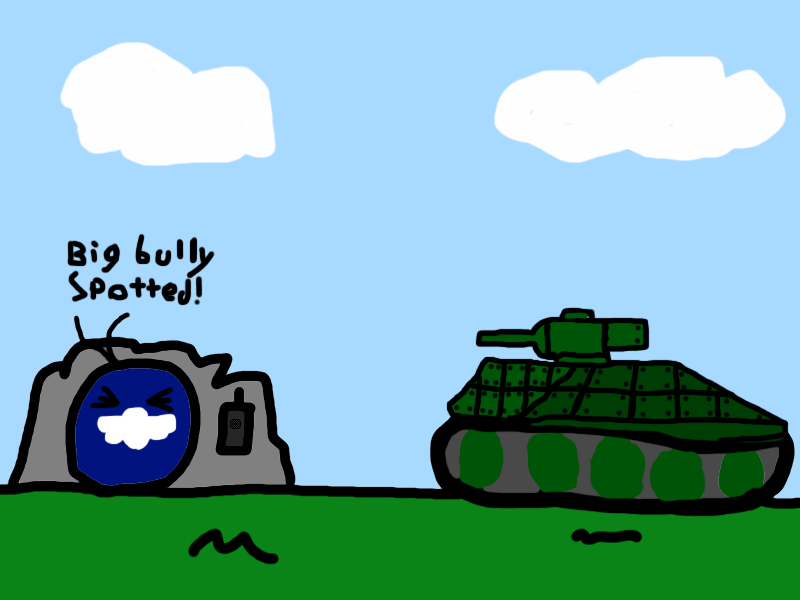 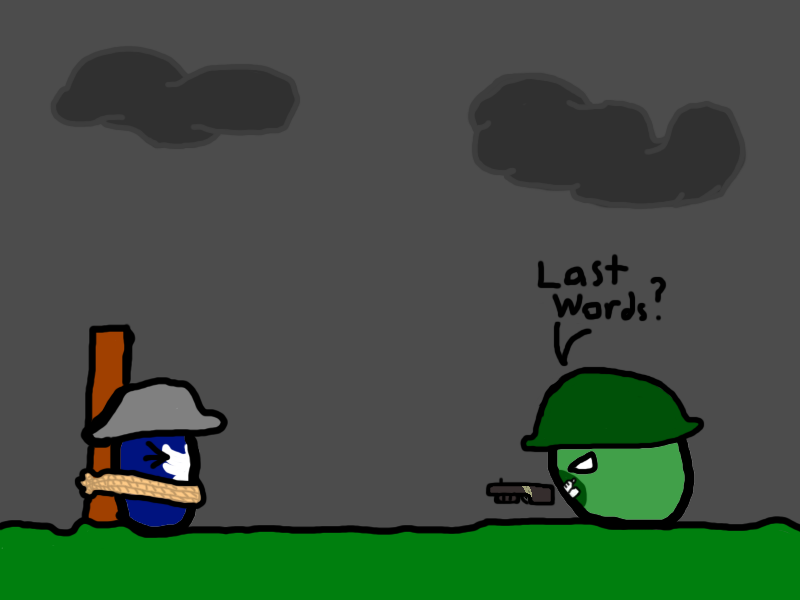 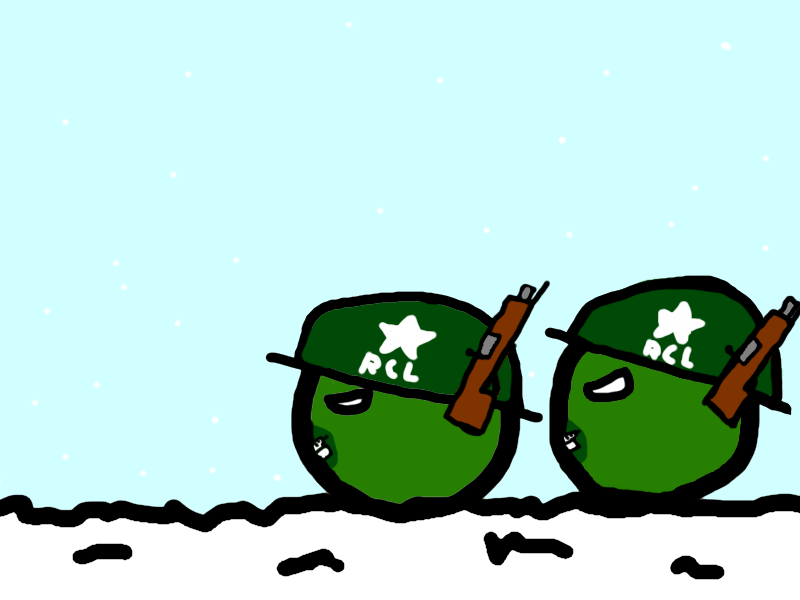 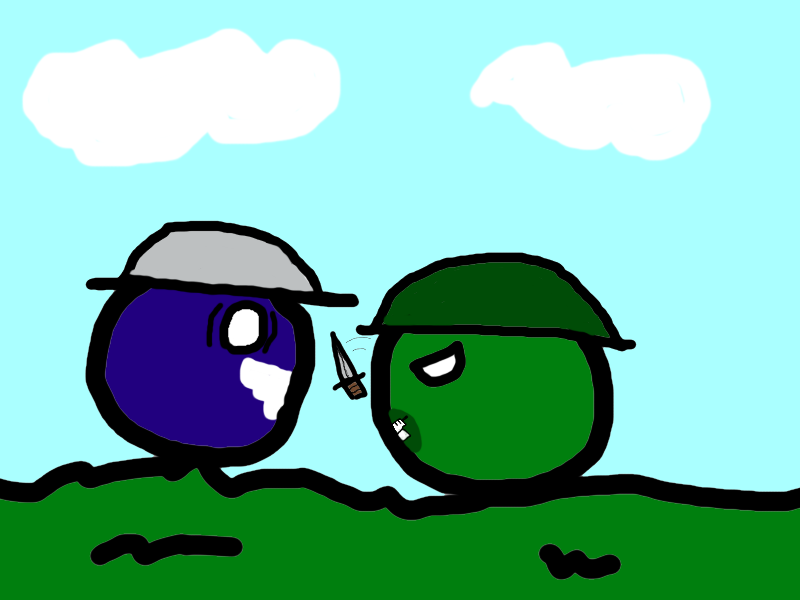 A few single cell comics to warm your soul 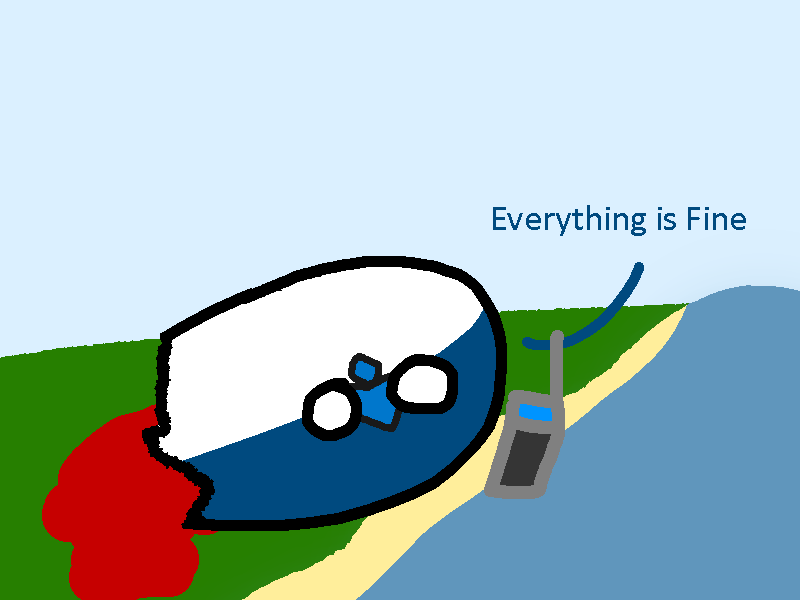 And a few more, because I can't get enough of these guys.

An inventive new way to recruit! 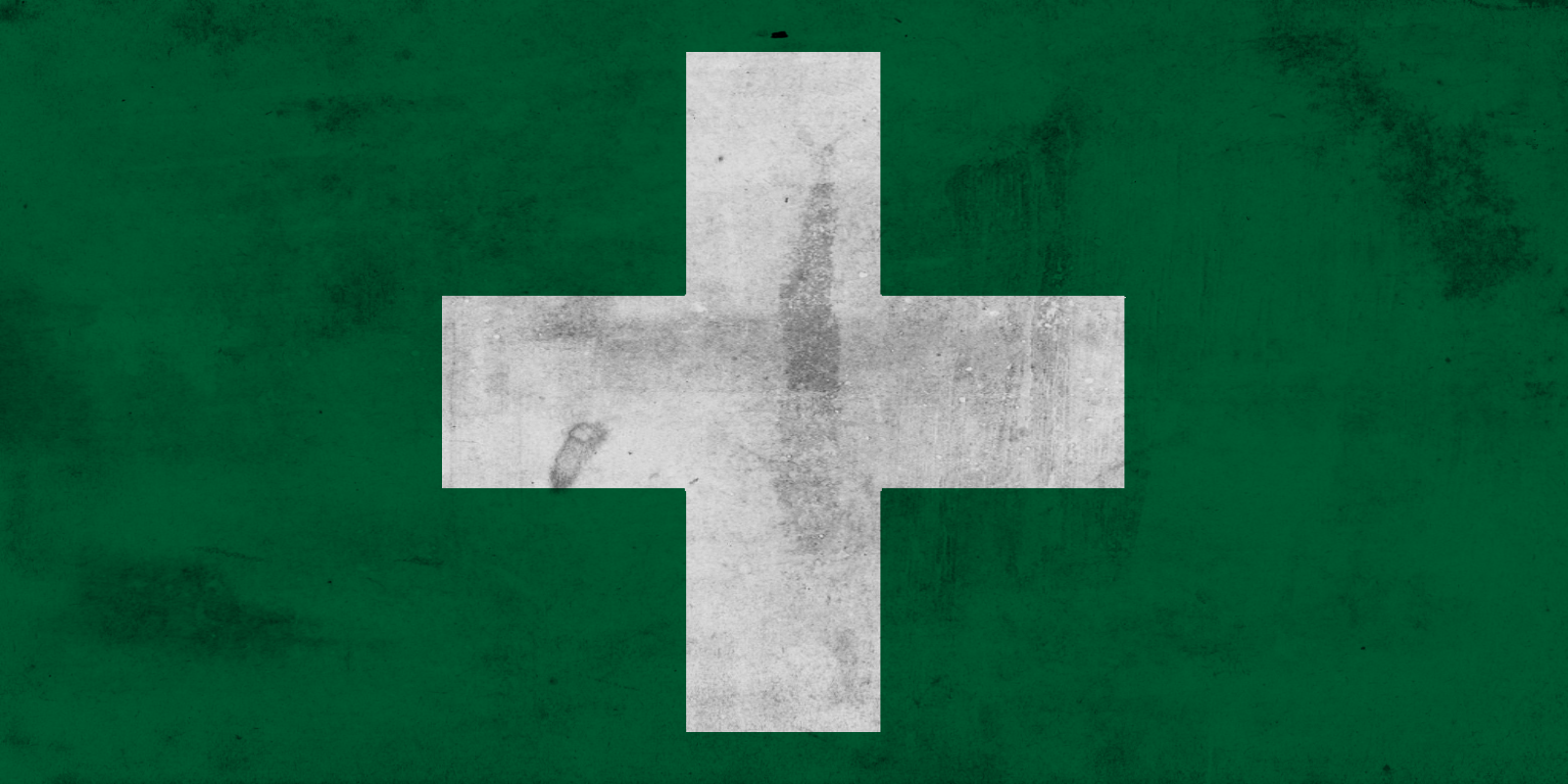 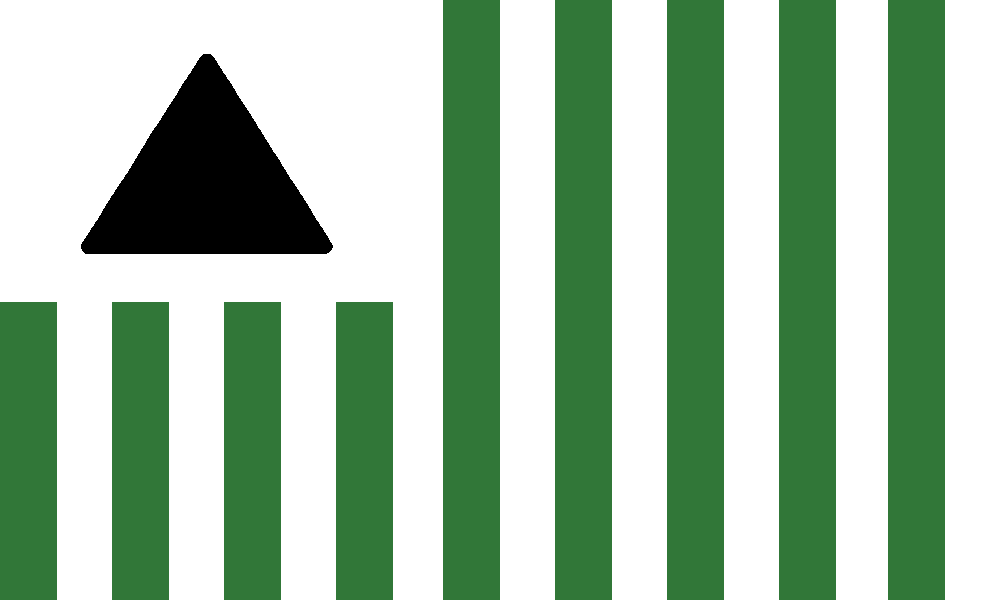 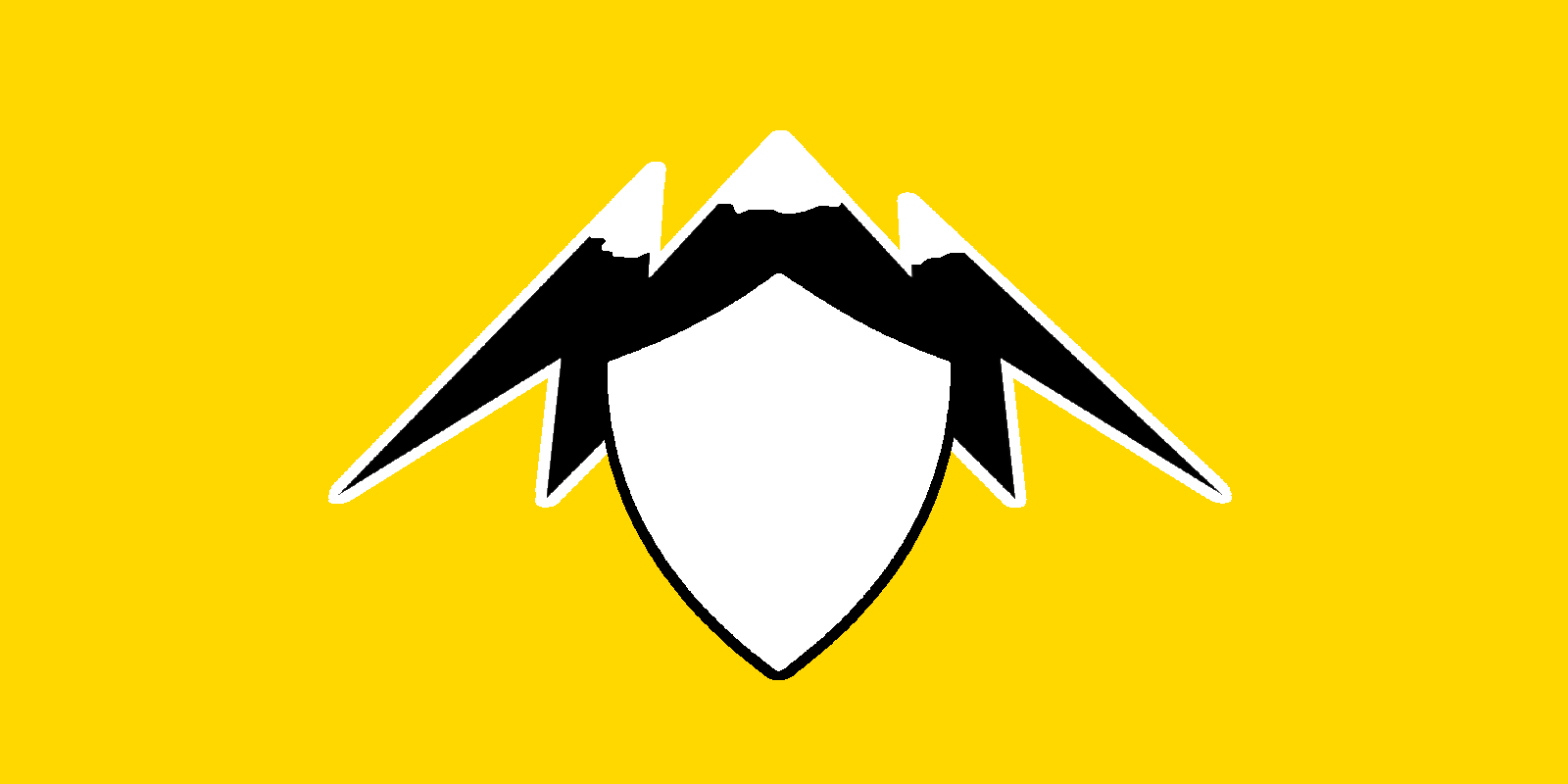 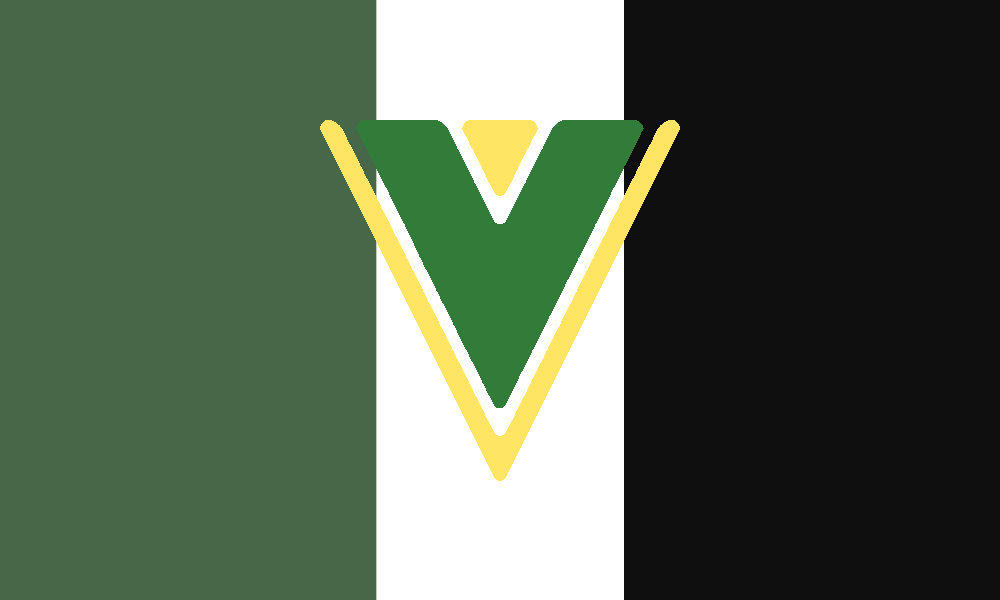 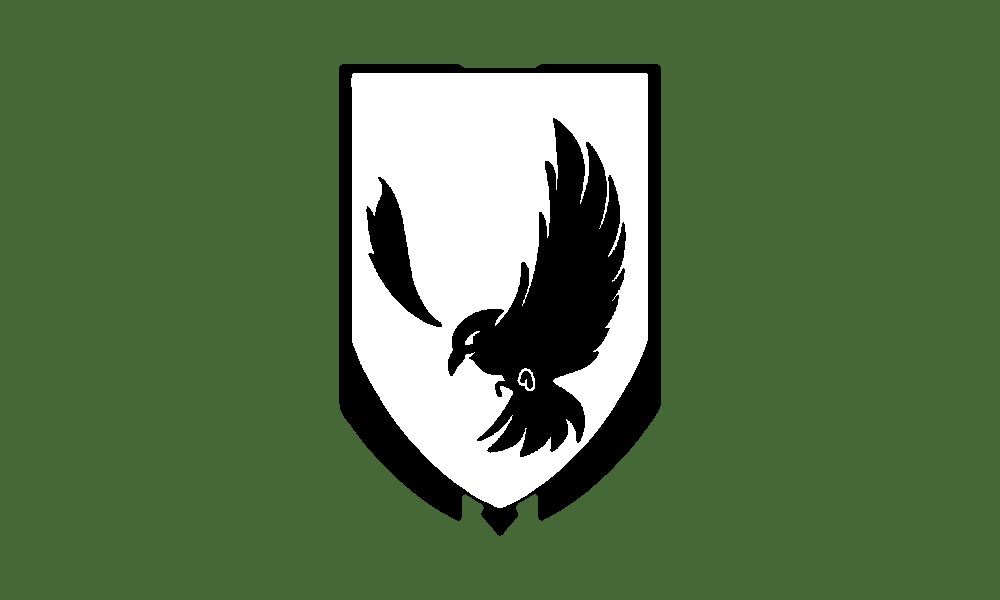 Another great set. They're definitely getting more detailed.

Heads I win, tails you lose.

Nice! Better be sending me one in the mail.

This event was super cool. Really glad to see posters like this to advertise it.

Step One: Hammer the armoured skirts until fixed.

There is no move love;

There is no more hope;

only an unquenchable vendetta.

A want for revenge,

We are already demons born in heartless tragedy.

We will not win but they will not live.

This was written by a Warden officer ME

Don't give up! Just don't be the chump who loses a billion and one times.

Holy cow there was a lot of content these last two weeks, I almost didn't get through it all. I've been especially loving the surge of colonial propaganda... For once the Wardens seem to have been matched on the media front. I can only hope that you'll keep it up!